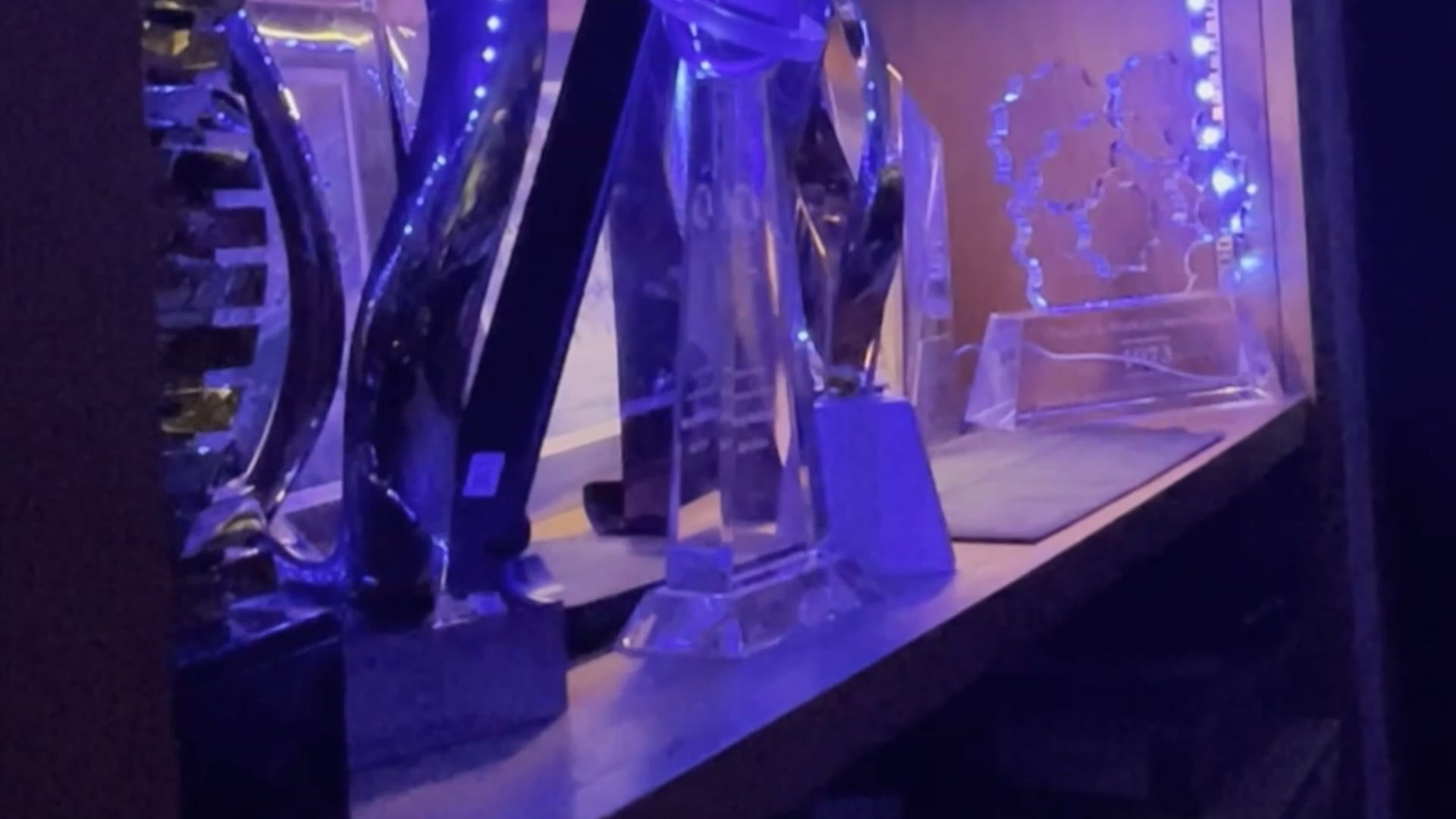 WHERE ENGINEERING AND ART INTERSECT

The Collections of Henry E. Halladay

Henry Halladay is not a man who likes to show off. He is well aware of his own accomplishments as a Boeing Engineer, and has chosen to use this credibility to help others. This selflessness has manifested itself in many ways over the years; news articles, Times Square billboard advertisements, an informative online video series, and more. So, when approached with the idea of commemorating his life’s work in an objet d’art project his initial response was not “could this help me?,” but rather “could this inspire others?”

Henry Halladay is no stranger to professional notoriety, having held a prominent role in the Boeing Company. Throughout those years he received many accolades. Some of these distinctions came with trophies, some with plaques or certificates, and some with nothing more than the honor itself. The Life & Work of Henry Halladay awards series does not aim to replace any of these past awards and achievements, nor is it designed to act as an upgrade or reimagining of anything in the past. The goal is not to rewrite history, but instead to document it in an exciting, logical, and creative way. Each art piece is meant to document the events of a given year, which means one piece might commemorate a single distinction, while another piece might recognize two or even three distinctions. Henry and the coordinators of this venture agreed that the year-by-year approach would be favorable to any other, not only because it reinforces the fact that this is a matter of art, not awards; but also because tells a chronological story.

This website serves as a home to many of Henry's most important arts and awards pieces, namely The Life & Work of Henry Halladay Collection, which you can view by clicking the drop-down menu at the top of this page. Upon doing this, you will see a list of years (i.e. 1988, 2002, 2019) and you can click on any of them. When you do, it will bring you to a special page where you'll gain some additional insight into the art piece itself, including the back story and what it represents. You can continue navigating via the same drop-down menu from any page on this website.

In other words, you'll also get an inside look into the whole process, wherever it applies. Currently, there are several pieces being featured on this site with varying levels of information. This is because the website is an ongoing work in progress, evolving as the collection grows. If you stick with the website and come back often you'll see new additional all the time. Enjoy your stay... and enjoy Henry's journey through engineering and art.

All photography on home page by Henry Halladay